WE BUY ANY HOUSE

What is a Non Traditional Construction House

Well, firstly, to answer the non-traditional construction question, let’s consider what is ‘standard’ or ‘traditionally constructed’ properties. These are usually defined as being built of: 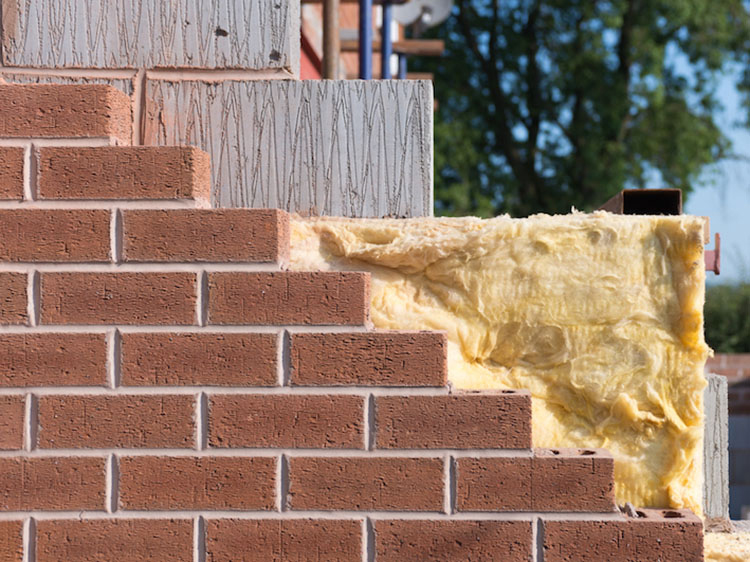 There are more types of construction in the UK than in almost any other country in the world with around a million non-standard construction homes with the BRE (Building Research Establishment) listing over 500 different system builds between 1919 and 1976 and the number of different types is growing. The house building industry is changing yet again.

Market forces, government agendas, planning policy and building regulations are forcing the industry to reconsider the way houses are built. This is not something new, nearly all non-standard homes in the UK have been built to meet a specific need – typically rapid construction of high volumes of cheap housing. In most cases, they were only ever intended for short-term occupancy although many are still lived in years after their shelf life. Quite often we find that sellers of non-traditional construction houses are forced to either sell cheaper than standard housing on the same street or face waiting for a cash buyer. 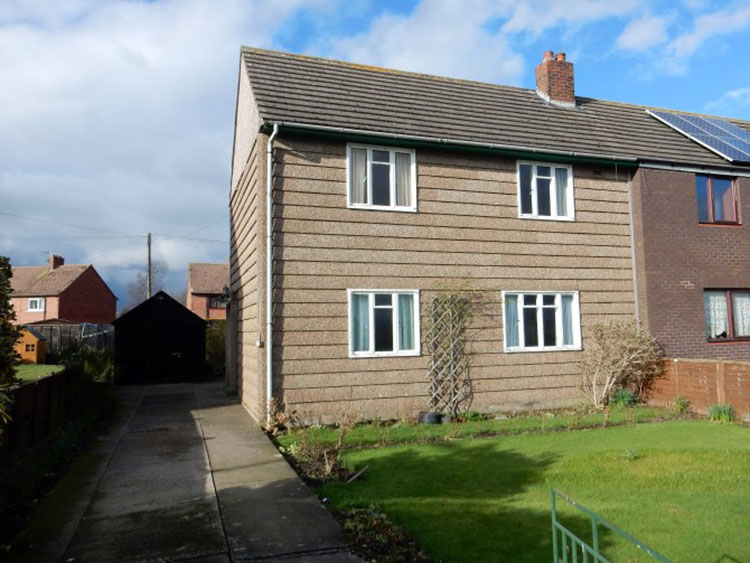 For lenders, the issue is not only the new construction types but also the old ones which may not have performed as well as was intended. In tough market conditions with low or negative price growth in stagnant or falling markets, mortgage lenders are risk averse and will look for reasons to decline a mortgage application. An easy target is any property that falls into the non-standard bracket such as concrete and steel framed, timber-framed, pre-fabricated, pre-cast, cast iron, clad systems and such. The bulk of these non-standard homes were built post-war to replace lost housing, facing materials shortages, lack of skilled labourers and lack of cash forced builders to construct vast volumes of low-cost easy-build homes as quickly and cheaply as possible. Only now years down the line do the shortcomings, and unique issues arise with certain types of non-standard build, these issues range from minor maintenance programmes, through to problems with damp, to major structural defects that require demolition or partial remediation and re-building.

It’s easy to see why some buyers would not touch a non-standard home with the proverbial barge pole and even easier to see why some lenders refuse to lend mortgages against them.

Although age, wear, lack of maintenance and misuse take their toll and make buildings look rather poor, many non-traditional housing systems initially provided quite pleasant looking homes, and a good number remain so. In general, most non-traditional housing systems have performed well from a structural point of view, although some problems developed with some systems built dwellings. By the 1980’s some fundamental problems affecting structural stability and durability began to emerge in some of the concrete system built houses. The problems occurred because of either carbonation or the presence of chlorides in the concrete and resulted in the corrosion of steel reinforcement and subsequent cracking and spalling of the concrete.

The problems of carbonation and the presence of detrimental chloride levels in reinforced concrete dwellings led to certain concrete housing systems being designated defective under the 1984 Housing Defects Legislation, which was then incorporated into the Housing Act of 1985. A company named PRC Homes Ltd (a subsidiary of NHBC) was set up to license repair schemes for housing systems designated as defective under the act. The extent of works and costs involved in some of these repairs was very substantial. No steel or timber systems were designated as defective.

Condition surveys were undertaken by BRE in the 1980s, and early 1990s revealed serious corrosion to parts of the steel frame to some steel framed houses in certain locations. Corrosion was particularly common in the lower sections of stanchions and sometimes around window and door openings. The corrosion was such that on some occasions the replacement of lower sections of the stanchions was necessary. However, many steel houses remain in good condition.

The most common build of non traditional construction within the UK

If you are looking for more information on the structure of your home a good place to start is www.bre.co.uk

GET AN OFFER *
Enter the property postcode and sell your property today, hassle free

FROM THE BLOG Unregistered Property everything you need to know

Disclaimer: Any offer made is subject to contract and survey and will be at a discount below market value. There is no cost or obligation at any stage of the process. 365 Property Buyer 71-75, Shelton Street, Covent Garden, London, WC2H 9JQ

We will beat any genuine cash offer.